Making a point with pictures

These are facial expressions. 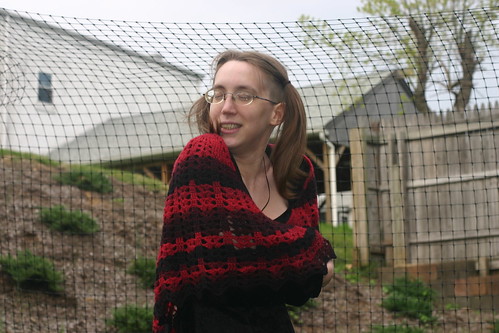 Image is of me in pigtails, with a happy expression on my face.

They are a way that people use their faces to express themselves. 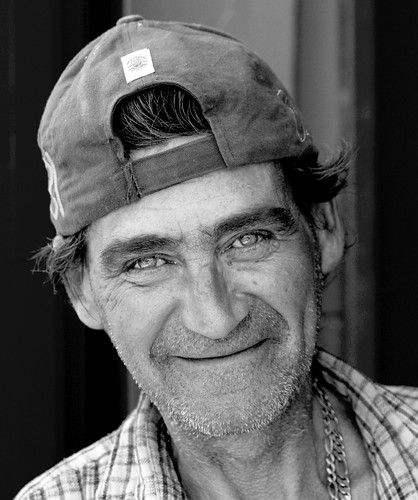 Black and white image of a smiling elderly man. Image by alvbarito on flickr.

They are frequently involuntary – for NTs, at least, facial expressions just seem to happen on their own. 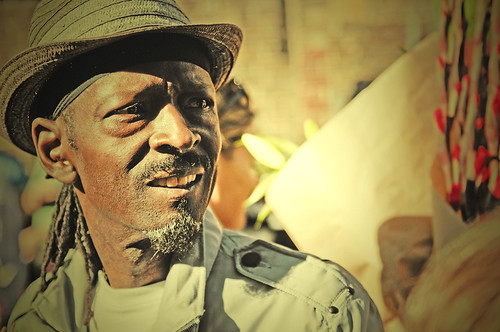 Image is of a man with an expression of pain on his face. Image by chrisjl on flickr.

Even babies have expressions, and they certainly aren’t thinking about exactly how to arrange their face. 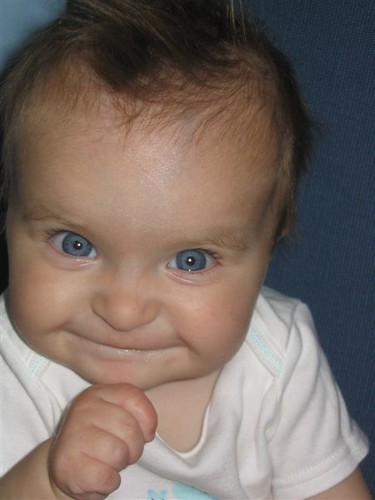 Image is of a baby looking mischievous. Image by philscoville on flickr.

We also express ourselves through our bodies. 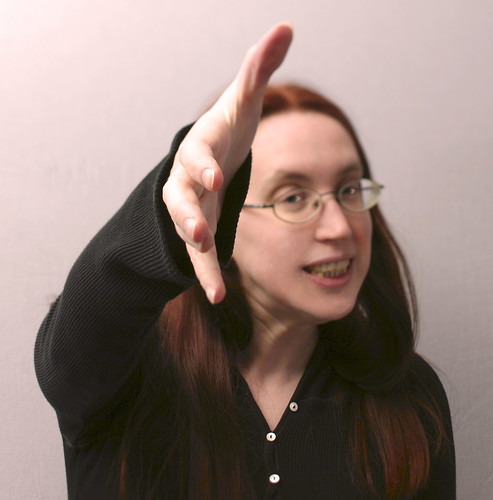 Image is of me going in for a handshake.

Much of this is also involuntary or unconscious. 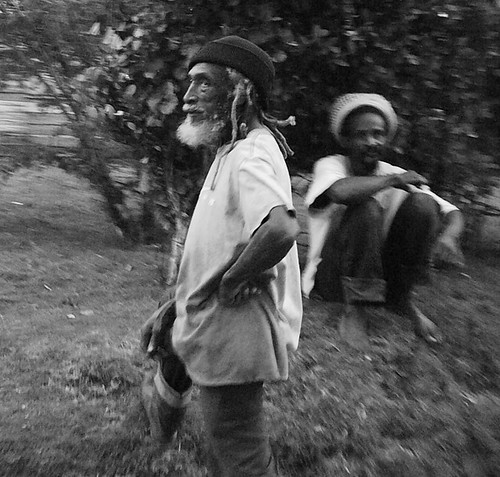 Image is of two men – one standing and one sitting. Image by mr_physics on flickr.

We even have a phrase for it. “body language” 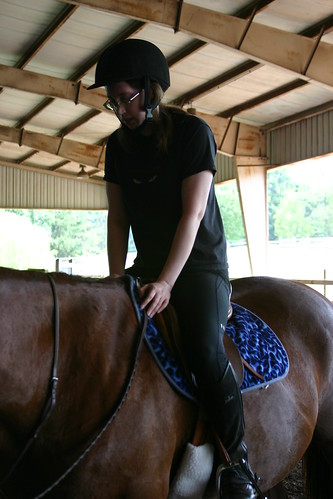 Image is of me, looking very tired on a horse.

It’s not considered bad or wrong or something to get rid of. 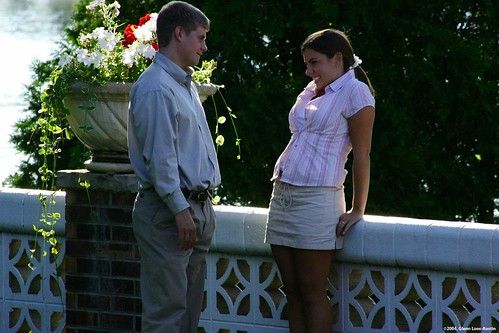 Image is of a man and woman acting flirtatious towards each other. Image by junkchest on flickr.

This is body language too.

Image is a drawing of a person smiling and flapping their hands.

We shouldn’t treat it any differently from all the rest of the body language out there. Ultimately, it’s really no different.

4 responses to “Making a point with pictures”